Warren County Meets the Man for Whom Their County is Named 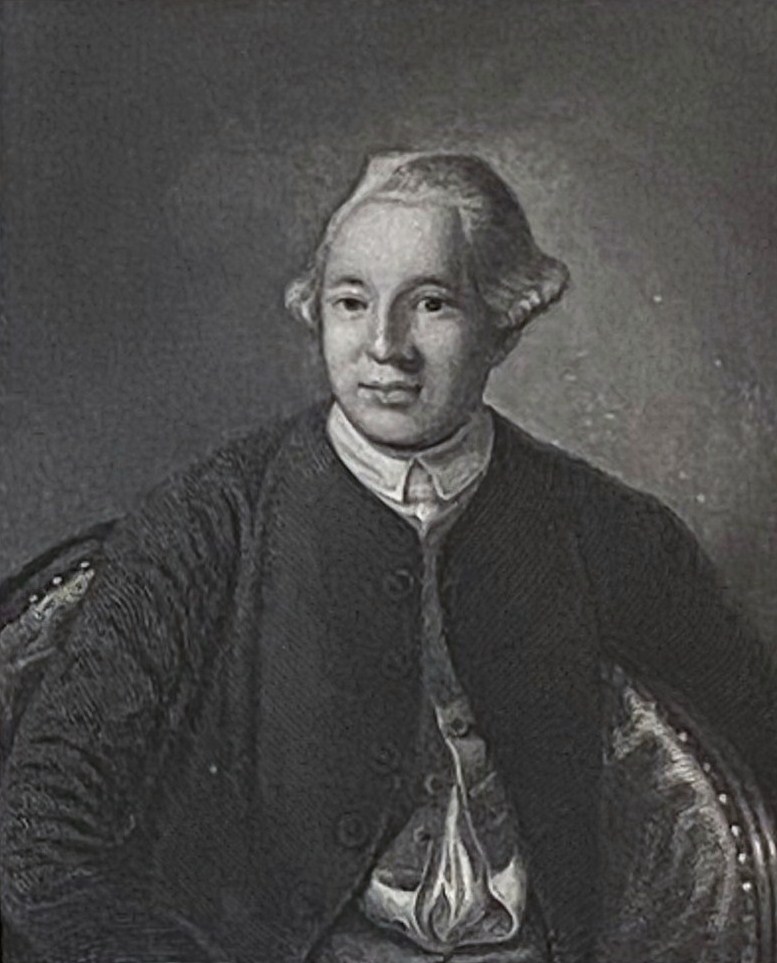 Settled just south of the Boston Neck in 1630, Roxbury, Massachusetts was a community of orchards, farms and timber, and the childhood home of Dr. Joseph Warren.  He was born June 11, 1741, the oldest child of Joseph and Mary Warren.  He attended the Roxbury Latin School and, at age 14, enrolled at Harvard College.  His childhood Puritanical beliefs were challenged, and ultimately influenced, by Harvard professor/astronomer John Winthrop, the Enlightenment teachings of the Rev. Samuel Cooper, and the fraternity he found within Freemasonry.  Completing a Harvard-based Masters of Arts in medicine, Warren accepted an apprenticeship with Boston’s Dr. James Lloyd, a highly respected, European-trained, medical pioneer.  Dr. Lloyd, a Loyalist Tory, provided political connections that countered Warren’s early Whig leanings.

As Warren launched his own medical practice, Britain’s King George III initiated policies that reigned in the powers of the colonial legislatures while also introducing a litany of new taxes intended to cover Britain’s war debts.  Immediately protests arose.  Complaints of “taxation without representation” became the call that united the colonies.  By age 26, Warren had one of Boston’s fastest-growing medical practices.  Treating patients across the entire social, economic, political and faith spectrum left Warren with broad-based trust and respect, even after he became actively and openly a leader within the Whig protest movement.  It was Dr. Warren who was called to treat the injured and autopsy the dead following the Boston Massacre of March 1770.

John and Samuel Adams, more senior Whigs, represented Massachusetts at the First Continental Congress, leaving Dr. Warren the leader of the Whig cause at home in Boston. It was Warren’s blend of Freemasonry, the Sons of Liberty, the North End Caucus, the Boston Committee of Correspondence, the Massachusetts Committee of Safety, the Massachusetts Provincial Congress, the burgeoning ranks of his medical practice, and his faith community that placed him in a singular position to see, wholly understand and voice the colonial grievances against the Crown.  Warren’s Suffolk Resolves was the written document embraced by the Continental Congress, providing the path by which their resistance would become genuine rebellion.

The rebel spy network centered in Warren’s medical office intercepted intelligence that allowed Warren to send out Paul Revere and William Dawes, warning John Adams, John Hancock and the neighboring militias of the impending British movements on Lexington and Concord.  Appointed the rank of major general on June 14, 1775, Warren refused invitations to command the field three days later at the Battle of Bunker/Breeds Hill.  He opted instead to fall in with the entrenched troops of Col. William Prescott.  If not for running out of ammunition, provincial forces had won the day.  In covering the retreat of his men, Dr. Warren was struck beneath the left eye by a single shot that passed through his skull and exited the rear, killing him instantly. British forces claimed Warren’s body as a prize.  Venting their wrath, they stripped him, collected his bible and sword, and bayoneted his lifeless corpse repeatedly before irreverently throwing it into the trenches to be buried with the other dead. He was 34 years old.

By April 4th of 1776, the British fleet had vacated Boston.  Joseph Warren’s brothers crossed again to Breeds Hill in search of Joseph’s remains.   His naked, decomposing corpse was positively identified by the presence of a gold wired dental prosthesis that had been made for Warren by his close friend and metallurgist, Paul Revere.  His remains lay in state at the Massachusetts State House until his funeral on April 8th.  Today he rests in the Warren family plot at Boston’s Forest Hills Cemetery.